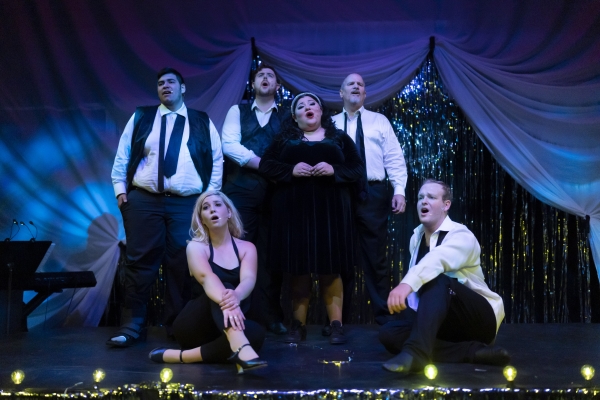 Be Theatre produced this hilarious musical to sold out audiences in 2014 and is ready to assemble your favorite Be Theatre actors to dazzle and delight you once again!