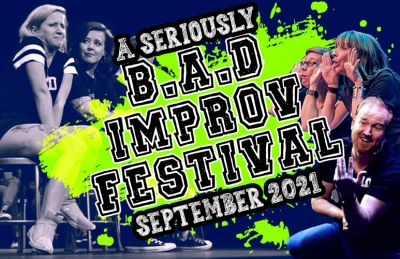 B.A.D Improv is proud to present the first Improv Festival ever hosted in the history of improv. We own it. We're the originators and everyone else is lying if they tell you they've heard of one or been to one.

Also we won "Best Improv Team in the entire Universe" in 2020. Which is cool because there was (is?) a worldwide pandemic and nobody was performing and we STILL caught the attention of the "National Board of Improvisation Academy of the Foreign Media Improvisers Association of the World" and recieved this coveted award.

But seriously (because aren't we always?) we are having a full weekend of classes and performances that you don't want to miss!  We have 3 professional insturctors coming in from Austin to teach:

Sarah Marie Curry and her team lead the classes and conclude the festival with a performance with the B.A.D Improv team September 18 in the Brooks and Bates Theatre.  More info is coming soon about classes and how to register. 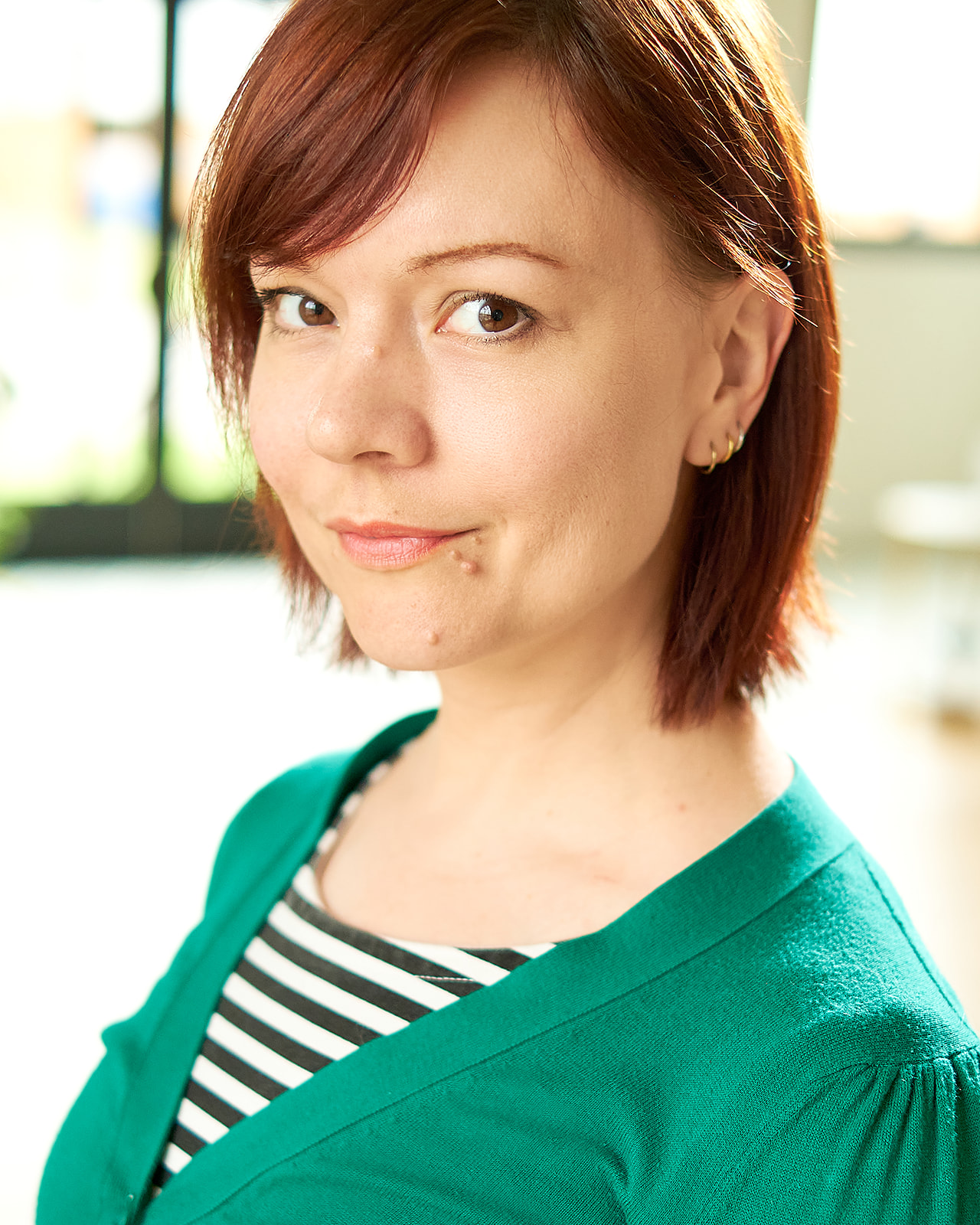 Sarah Marie Curry has been an actor and working artist for over a decade. On stage she has been called “hilarious” “fierce” “truly exceptional” and is a local Austin, Texas award winner for Outstanding Lead Actress in multiple productions over the years. She was a proud member of the award winning troupe: Girls Girls Girls Improvised Musicals for 8 years and currently stars as one half of dramatic improv duo Cascade, also nominated for a Outstanding Improv Troupe. When not performing, Sarah Marie is a passionate director of improvised narrative productions such as Risen: Improvised Stories in World War Z and Tarantula: Dynamic Dreamlike Improv. She has studied with Mick Napier, Craig Cackowski, Todd Stashwick, Laura Hall and interactive visionary Jeff Wirth. 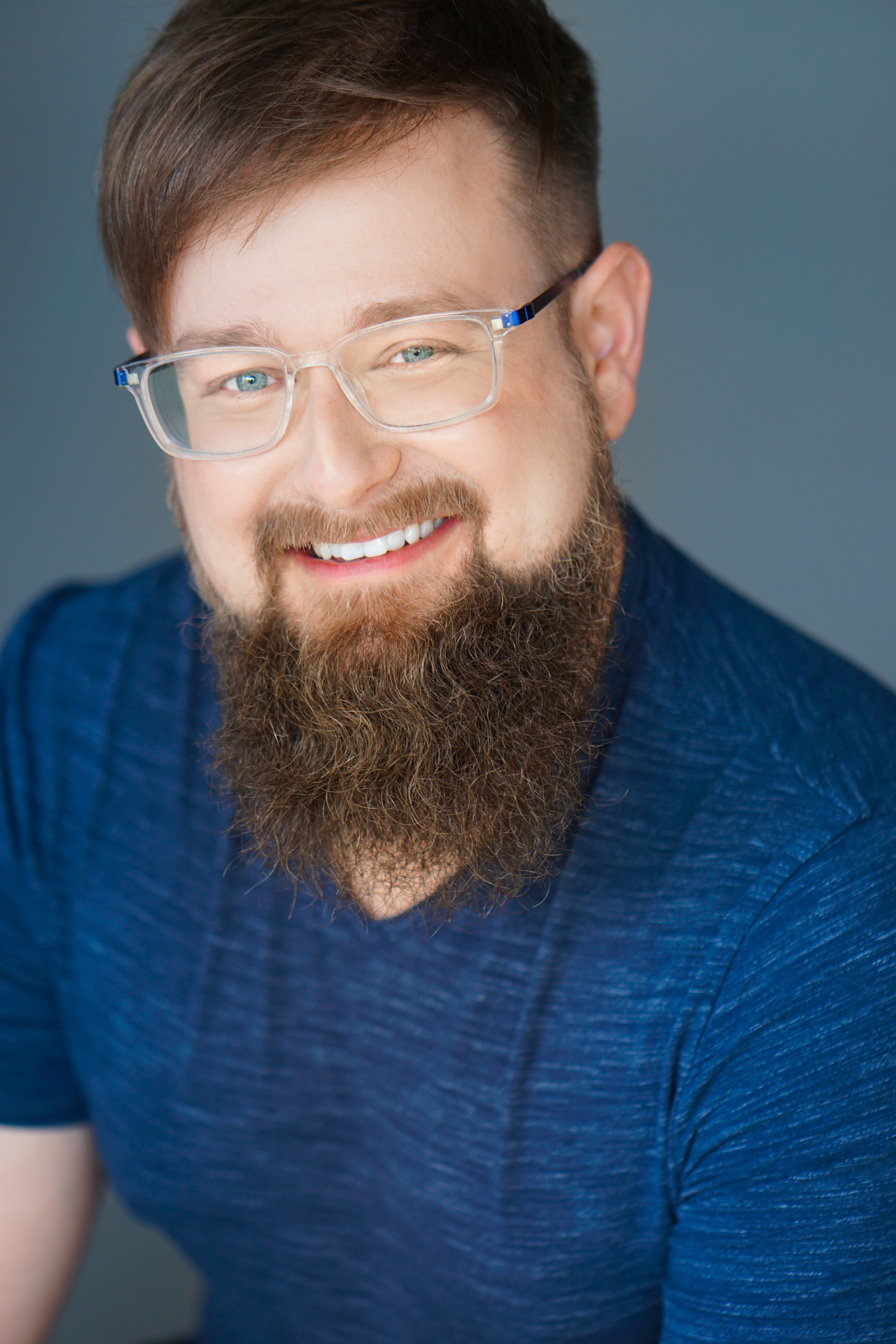 Rob Yoho fell in love with improv at age 19, and as you can tell from the length of his beard, that was a while ago. Today, he's an improv teacher, director, and actor residing in Austin, TX. His latest original project was the half-theatre, half-giant party game Mental Blocks, and he's currently writing new material for a second run. Ask him about it, he'll talk your ear off. He teaches improv classes at The Hideout Theatre and Fallout Theater and directed The Kindness of Strangers: Improvised Tennessee Williams Plays at the former. He has received B. Iden Payne Award nominations for directing, acting, and fight choreography, and other favorite credits include The Hideout Theatre's 48 Hour Improv Marathon, For Time & Eternity: The Secret History of Mormonism's Elect Lady and Her Sister Wives, Matthew McConaughey Versus The Devil, and Heavens Mr. Darcy: Improvised Jane Austen Erotica. MFA in Directing, Baylor University. 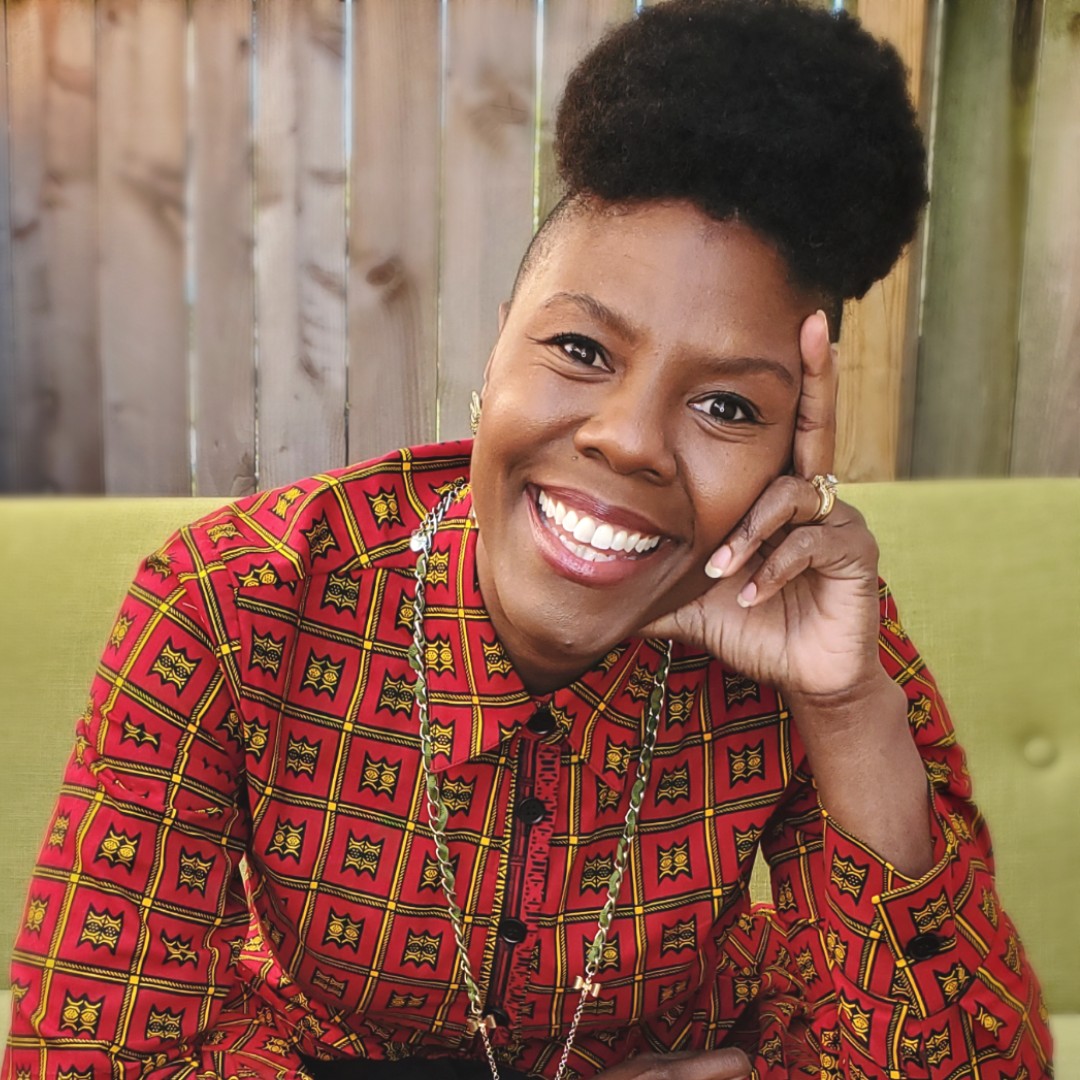 Shannon Stott, Creator and Director of Improv | On and Off the Stage,  is an Improvisor based in Austin, TX. She has been performing and teaching Improv and its benefits to theater students and corporate clients since 2001. Shannon utilizes Improv as a tool to change lives both on and off the stage, encouraging her students to carry these tools into their theaters, workplaces and homes.