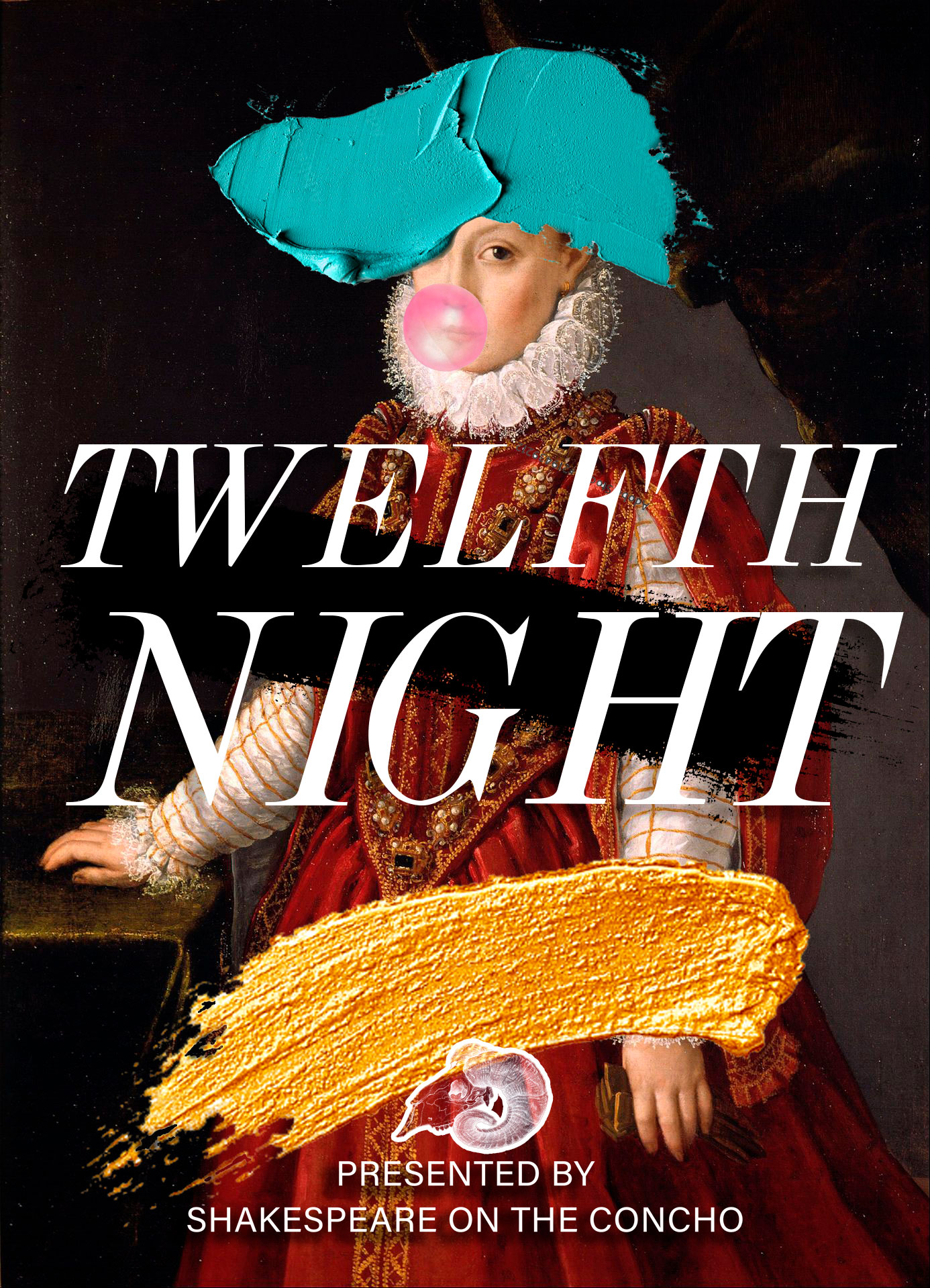 After being washed up on shore, Viola finds herself lost and alone in Illyria. In an effort to survive, she disguises herself as a man and goes off to find work. Comedy ensues as love is misplaced, identities are mistaken, and fools are made out of the vainest of men!

Join this dynamic cast for a night of wit, laughter, and even some catches! (that's the fancy Shakespeare way of saying songs!)