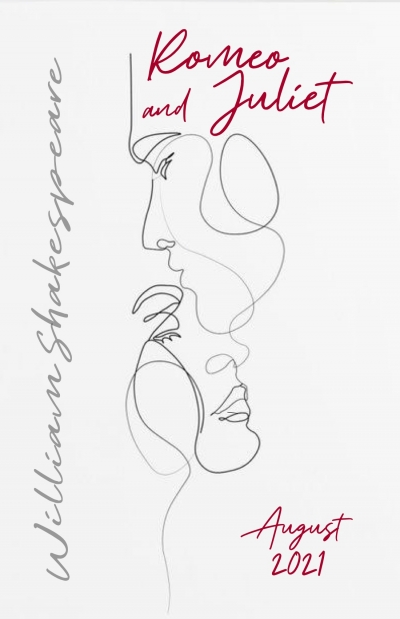 Romeo and Juliet is a classic Shakepeare play about young Italian star-crossed lovers whose deaths ultimately reconcile their feuding families. It was among Shakespeare's most popular plays during his lifetime and, along with Hamlet, is one of his most frequently performed plays.

This is our season opener and will be a ticketed event. While the essence of "Shakespeare on the Concho" is embraced, we have decided to take this production a step further and celebrate our reopening with one of the most popular plays in theatre history by making it a paid, ticketed event (come on... we've been gone a while.. we need your money.)   The black box space at Be Theatre will be reimagined in a way that embraces the famous Globe Theatre in England.  Who knows... you may standing (Groundlings) or seated on the floor during the performance if you prefer to forgo a reserved seat!

As always, enjoy complimentary wine and craft beer as we return to the Be Theatre Black box after 17 months with the doored to this space closed.